The ulcer pain can feel like burning or gnawing. Mostly symptom of peptic ulcers is abdominal pain usually in the upper middle part of the abdomen, above the belly button and below the breastbone.

Types Of Ulcers In Digestive System

There are three different types of peptic ulcers. They include gastric ulcers that occur on the inside of the stomach esophageal.

Odd no ulcers that occur in the upper and first part of the small intestine known as the duodenum peptic ulcers are present in around 4% of the population.

Peptic ulcers may result in complications such as internal bleeding perforation and blockage of the stomach bleeding occurs in as many as 15% of the population.

Causes of ulcer include eating unclean food and use of certain pain relievers medicines such as aspirin and other NSAIDs. Some other factors include too much smoking, drinking Alcohol and eating a lot of spicy food.

The Dr. may carry out an upper endoscopy. In this procedure the Dr. inserts a long tube with a camera down your throat and into the stomach. Small intestine to examine your digestive system and look for an ulcer. If an ulcer is detected the small tissue is removed for examination in the laboratory.

Upper gastrointestinal series also called a barium swallow may also be carried out for this procedure. You will be required to drink thick liquid called barium. This liquid will coat your digestive tracts and make it possible for the doctor to view and treat your ulcer.

The doctor may recommend breath stool or blood tests to determine if the h pylori bacteria are present in your stomach. This is done because the bacteria is a cause of peptic ulcer treatment.

The ulcer treatment will involve killing the bacteria reducing the use of NSAIDs.  Antibiotic medications to kill them these may include tinnitus all like tinda max amoxicillin like amoxil clarithromycin like biaxin and others proton pump inhibitors or PPIs medications to block stomach acid.

Acid blockers such as ranitidine or zantac famotidine like pepcid to reduce the amount of stomach acid released into the digestive tract medications such as a cruel fate or Kara fate to coat and protect the lining of the stomach and small intestine.

Fruits such as berries, apples, grapes, and pomegranates are among the best choices for ulcer healing naturally. Avoid fruits like orange or grapefruit trigger reflex.  Also don’t use apple cider vinegar if you have an ulcer, as it can aggravate your symptoms.

Bananas are found to be very beneficial in curing stomach ulcer. There are many antibacterial compounds in bananas that inhibit the growth of ulcer causing.

In addition to avoiding the above mentioned foods, consuming small meals at regular times, snacking throughout the day, eating slowly and chewing your food well can help to get rid quickly from ulcer. Avoiding smoking and reducing stress are two additional useful antiulcer strategies.

Use of milk may temporarily soothe ulcer pain because it coats the stomach lining. But it also causes your stomach to produce more acid and digestive juices, which can make ulcers worse.

Foods to avoid when you have an ulcer are Coffee, Chocolate, Spicy Food, Alcohol, Tomatoes and Caffeine. 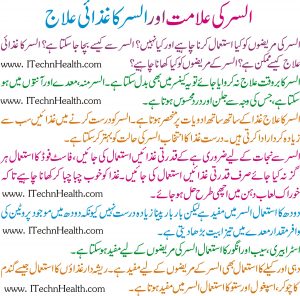 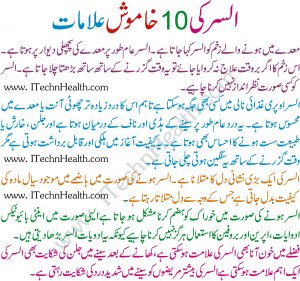 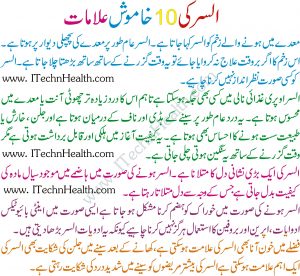 About admin 1496 Articles
Please feel free to contact us or send your comments. [email protected]