A new tool from Facebook is intended to help speed up the process for those who authenticate using Facebook.  If someone signs into an app using their phone number, Facebook will cross-check that number with the one on their Facebook accounts. If there’s a match, you’re instantly signed in. If not, Facebook will send you a text message with a code to enter. “This feature is used only to improve the verification process in a secure way and no additional Facebook information is shared with the app.

Facebook wants to make it easier for you to sign into all the other apps you have on your Android smartphone without having to wait for an SMS with a one-time password. The social media juggernaut has introduced a new feature, called Instant Verification, to its developer tool Account Kit, which it claims can allow users to log into other Android apps by simply feeding their phone number.

” Goldman-Kirst said. “We believe this update will make signing in with phone number faster and easier, especially for people in areas of the world where SMS delivery is not reliable.”

According to the changes Facebook is making, “Instant verification is the result of trying to streamline the login process and rely less on SMS for those signing in with their phone number. When a person enters his/her phone number into an app using Account Kit, via Android services, we attempt a match with the verified phone number listed on the person’s Facebook profile.”

However this will require the user to be logged into the Facebook app on the same device, and for now it seems that it will only work for Android.

Initial tests show that people entering an app through the instant verification flow have a 97% conversion rate. This feature is exclusively available for Android smartphone users. 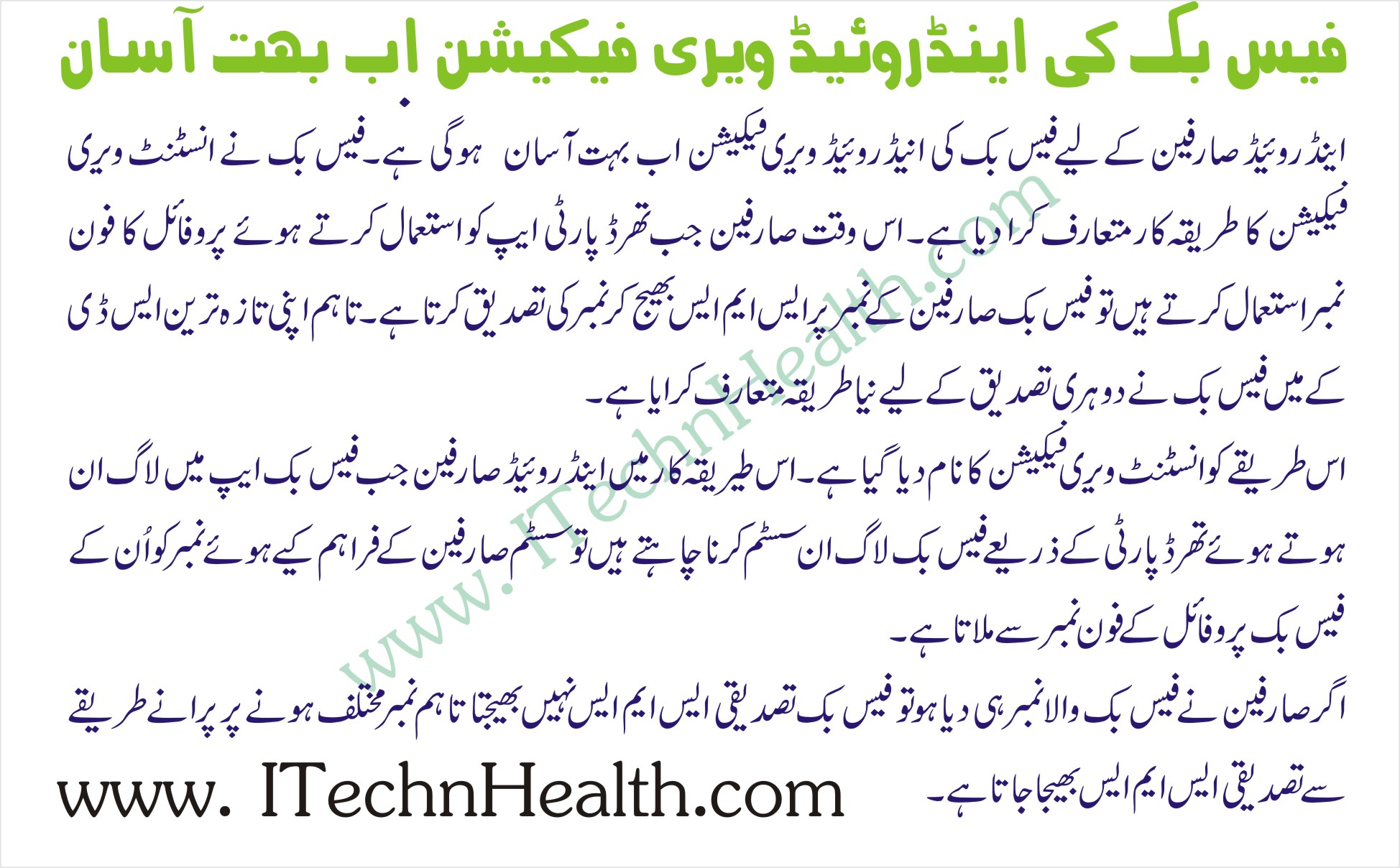