Difference between Netbook and Laptops - iTechnHealth.com

Difference between Netbook and Laptops

Use Here in Netbook is a generic name given to a category of small, lightweight, legacy-free, and inexpensive laptop computers.  A netbook is a device that can perform the majority of the functions of a desktop or laptop. The first netbooks were incredibly light at just over two pounds when a traditional laptop was weighing around five pounds. Netbooks were originally developed back in 2007 as a new class of personal computer system. After few years, the features and price of the netbooks continued to climb in price while laptop prices continue to fall and get better performance. Here in this post i will share the difference between Netbook and Laptops. 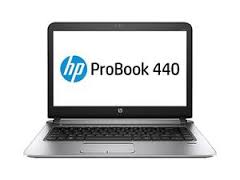 The first netbooks used relatively small 7-inch screens. Since then, the screens have been getting progressively larger. Most new laptops that would be considered netbooks feature screens with a ten to twelve inch size. It should be noted that they often are not touchscreens and have lower resolutions one again to keep the costs down.

Is a Netbook a Computer?

[AdSense-A]Yes, A Netbook is a wireless, portable personal computer The tablet form factor is typically smaller than a notebook computer, but larger than a smart phone. Netbook let you do many of the same things as a traditional computer. A Network service providers offered plans for data cards so users could plug into the netbook and browse directly on a mobile device network.

Recently, the idea of extremely affordable and compact laptops has risen again with a number of companies essentially releasing systems that share many of the traits of netbooks but without that specific name.

Difference between Netbook and Laptops 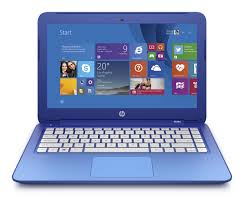 Finally, If you are thinking of getting a netbook computer, look very carefully at the hardware requirements of any software you intend to run on it. Netbooks prove ideal for students. practical learning tool that students can easily carry around. From elementary school to college, students will find netbooks are easy to manage, organize and perform school-related tasks.

Many major netbook producing companies stopped producing them by the end of 2012. Many netbook products were replaced on the market by Chromebooks, a variation on the network computer concept in the form of a netbook.

You can also see my posts